In the news: Inspired by his patients, this physical therapist wants to run 135 miles in 24 hours 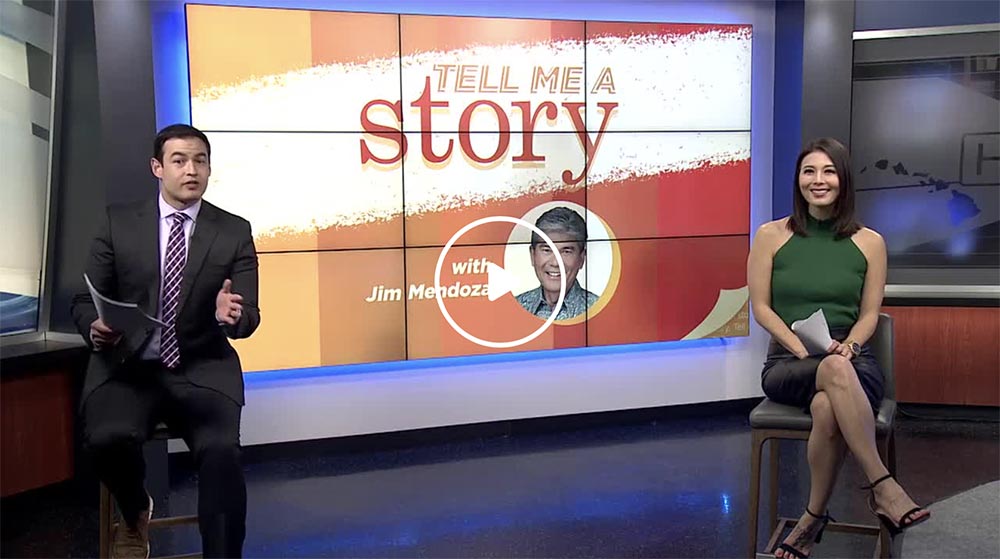 HONOLULU, Hawaii (HawaiiNewsNow) – This weekend, endurance athlete Sergio Florian will try to crush the record for the Oahu Circumnavigation Run.
The current mark is just under 33 hours. He wants to do it in 24.
“A lot of people think this is crazy,” he said.
Florian is confident he’ll complete the race in record time. He has competed in marathons, triathlons and the Hurt100, Hawaii’s ultimate off-road race.
“I love to run. I love to move,” he said. “Movement is life, and I feel like I’m passing that on to my clients.”
Florian is a physical therapist. His clients suffer from neurological or spinal cord conditions that make simple movements become giant hurdles.
“They struggle to move, to simply just get out of bed. I feel like I take movement for granted sometimes. A lot of us do,” he said. 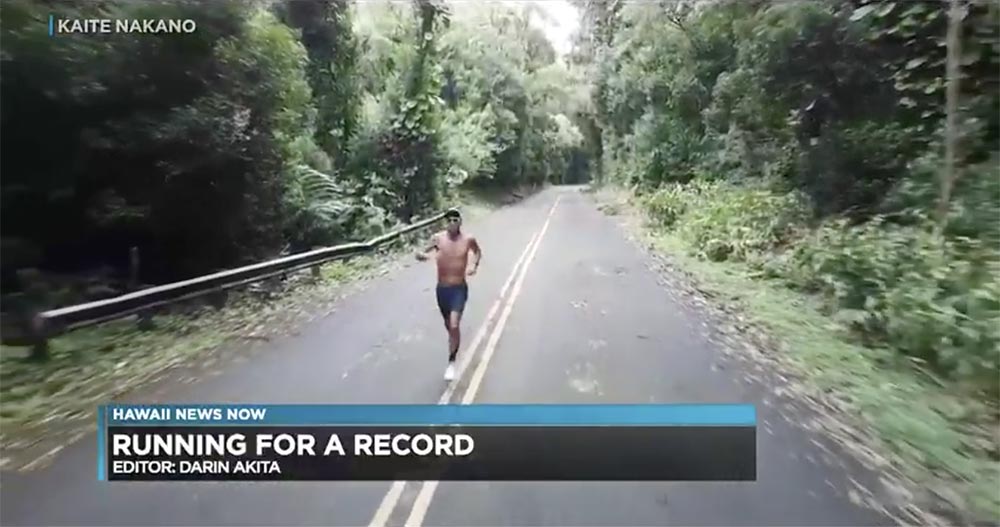 He said their determination and mental toughness inspired him to attack the 135-mile run.
“The most rewarding part, honestly, is challenging them, and pushing them past their threshold that they thought was possible, and watching their reaction and watching them grow from that,” he said.
The Circumnavigation Run is 130 miles on the road and five miles around Kaena Point. Florian’s taken it in sections on practice runs.
“I’ve been training extensively on the road, with a heart rate monitor. I’m really going into this with as much confidence as I possibly can have,” he said.
Last year, Jeremy Killeen shattered the old record by about four hours.
“I saw his stuff. It was pretty impressive. Anyone who does this, there’s so much respect,” Florian said.
He’ll take off at 8 a.m. Saturday from his starting line at Swanzy Beach Park in Kaaawa. He’ll make a few short stops as he runs through day and night.

He hopes people who see him on the road shout encouragement.
“Just say, ‘Go, Sergio!’ The support of the community is the most important thing because that’s what’s going to make me or break me,” he said.
A team will follow Florian to ensure his time is official and to update his social media so his patients can follow every step of his record-breaking attempt.
Copyright 2021 Hawaii News Now. All rights reserved.

Read the full article and watch the video here: